SAY NO, TO SINGLE USE PLASTICS

MAKE THE SWITCH TO PAPER STRAWS

Like most of the viewing public, we were horrified to see the video of a sea turtle suffering from a plastic straw lodged in its nose. In response, we created special Aardvark, turtle-designed, paper straws that represent the importance of using paper over plastic for our marine life.

Help us put an end to plastic straw use. We are encouraging our family, friends, and fans to support sea turtle conservation and raise awareness of the dangers of plastic straw pollution. 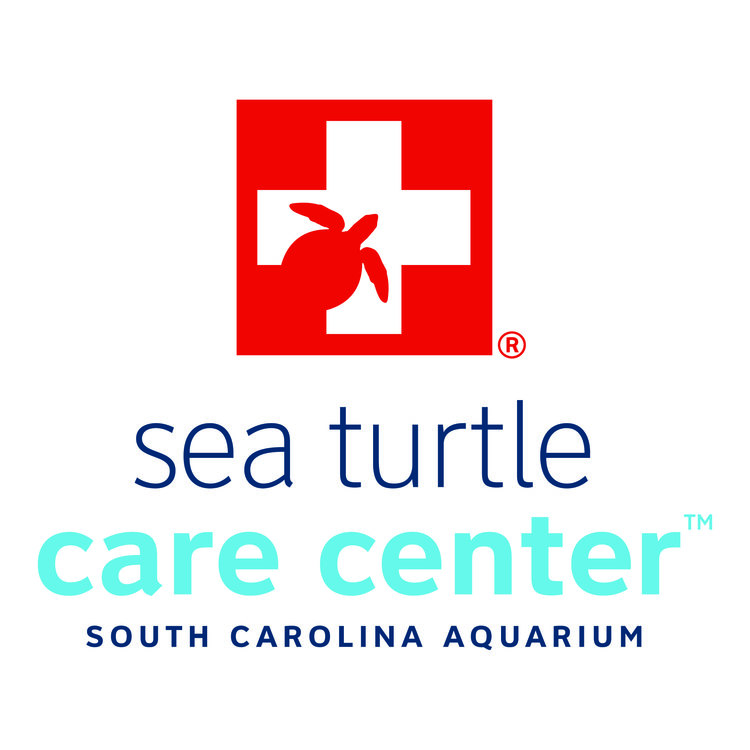 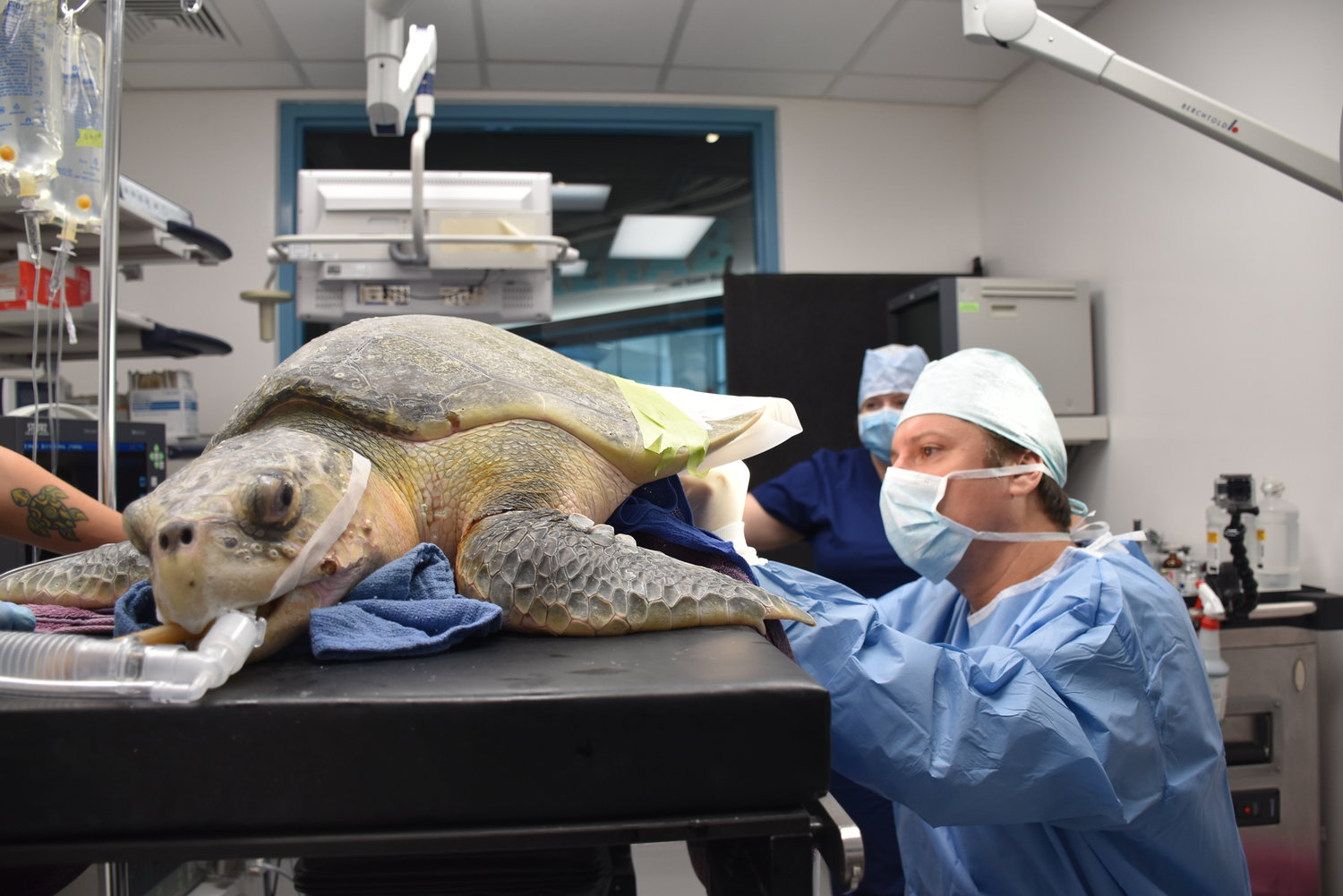 In April 2019, a sea turtle was found stranded on a South Carolina beach at low tide by a little girl. When he arrived at the South Carolina Sea Turtle Care Center, the care center team decided to name him "Aardvark" because of our continued support of the aquarium and love for sea turtles. Aardvark’s initial exams showed that he had many tubeworms, algae, large and small barnacles, and sand packed onto his carapace (shell). Not to mention, his bloodwork also showed that he was dehydrated and had low blood sugar, and a physical exam revealed the scutes on his carapace (markings on shell) and head were malformed – potentially due to an infection. After six months of rehab and hard work, Aardvark’s energy, bloodwork, and physical exams drastically improved. “He is filling out and looks amazingly healthy,” noted the Sea Turtle Care Center. The results from his bloodwork and physical exam indicated he was ready to be released into the wild and go back home. On September 13, 2019, Aardvark made his journey back to the saltmarsh with his rehab friends Pumbaa and Nala.

Read more about Aardvark’s journey back to health.

Sign up to our newsletter and we’ll keep you up to date with the latest arrivals, deals & more!